The conference brought together over 130 representatives of civil society organizations, networks and civil society activists, as well as representatives of state institutions, donors and international organizations, to discuss issues related to the development of the sector and its role in policy-making, strengthening of democracy and in social economic development of the country.

In her greeting speech Ms. Ariola Agolli, Program Director for Partners Albania and Resource Center Manager emphasized that: “In this second year of its activity, the Resource Center comes with an increased and more consolidated role in the sector as a civil society platform at the national level, supporting sector capacity building, strengthening political dialogue and advocacy efforts for an enabling environment and beyond. The support of the Center is an important strategic investment in support of the non-profit sector in the country, not simply and only in the context of strengthening the latter for its role in strengthening democracy, the rule of law, economic development, social inclusion and as service provider, but also as a supporter of political dialogue closely related to the agenda of European integration and its advancement.”

The conference was greeted by H.E. Mr. Luigi Soreca, Head of the Delegation of the European Union to Albania who during his speech said: “Civil society involvement in policy-making is essential but currently unsatisfactory in Albania. Public authorities should ensure the participation of civil society in reform processes. Important efforts are still needed to have effective consultation processes with civil society before legislation is adopted. Consultation that are not done consistently and coherently, may compromise the quality of new laws and future steps in the accession process”.

Organised in two main sessions, in the introductory panel, the conference provided an overview of the sector development on three aspects:
(1) The shrinking space for civil society, enabling environment and the role of sector in the path toward EU Accession
(2) Rule of Law, democracy and participation in policy making and legislative processes
(3) Fundamental rights, freedom of expression and media
followed by 3 thematic discussions, further exploring the main problems, challenges and perspectives of the issues presented as part of the previous introductory panel.
During the second session of the Conference “Open Space Discussion” participants discussed in 8 thematic workshops, on issues proposed by the organizations themselves at the conference. The workshops were led by
the proposing organizations aiming to generate discussion in the sector and exploring together ways of collaborations to advance issues and dialogue with institutions and other actors. 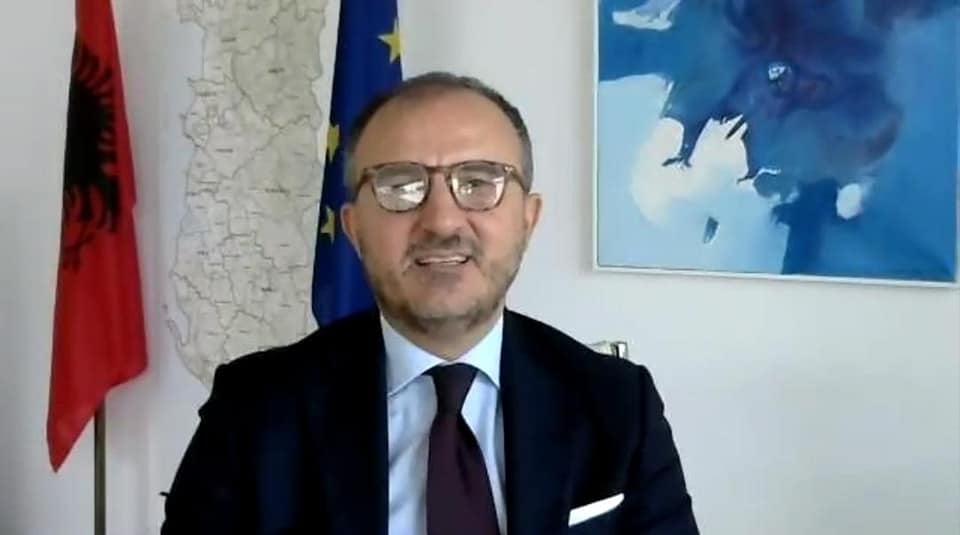 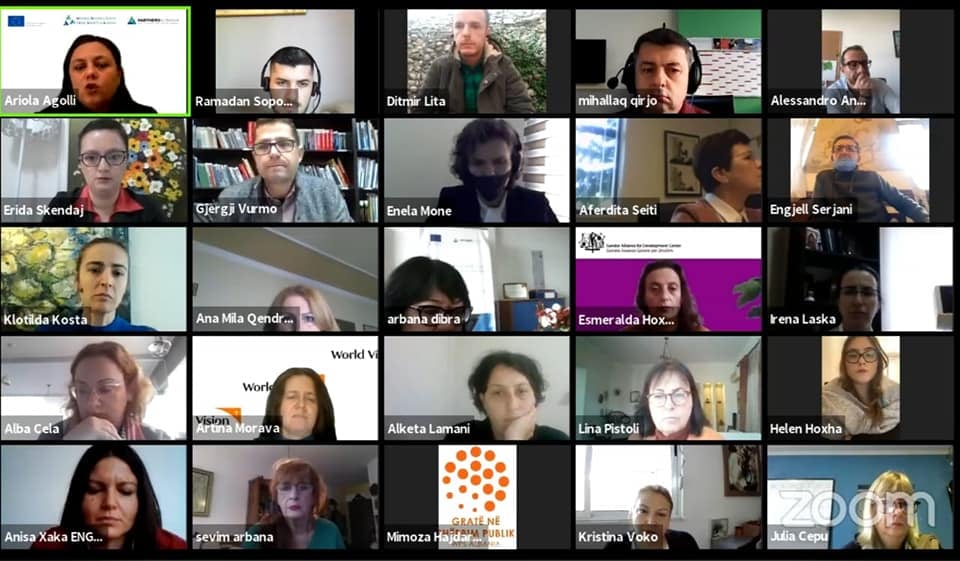 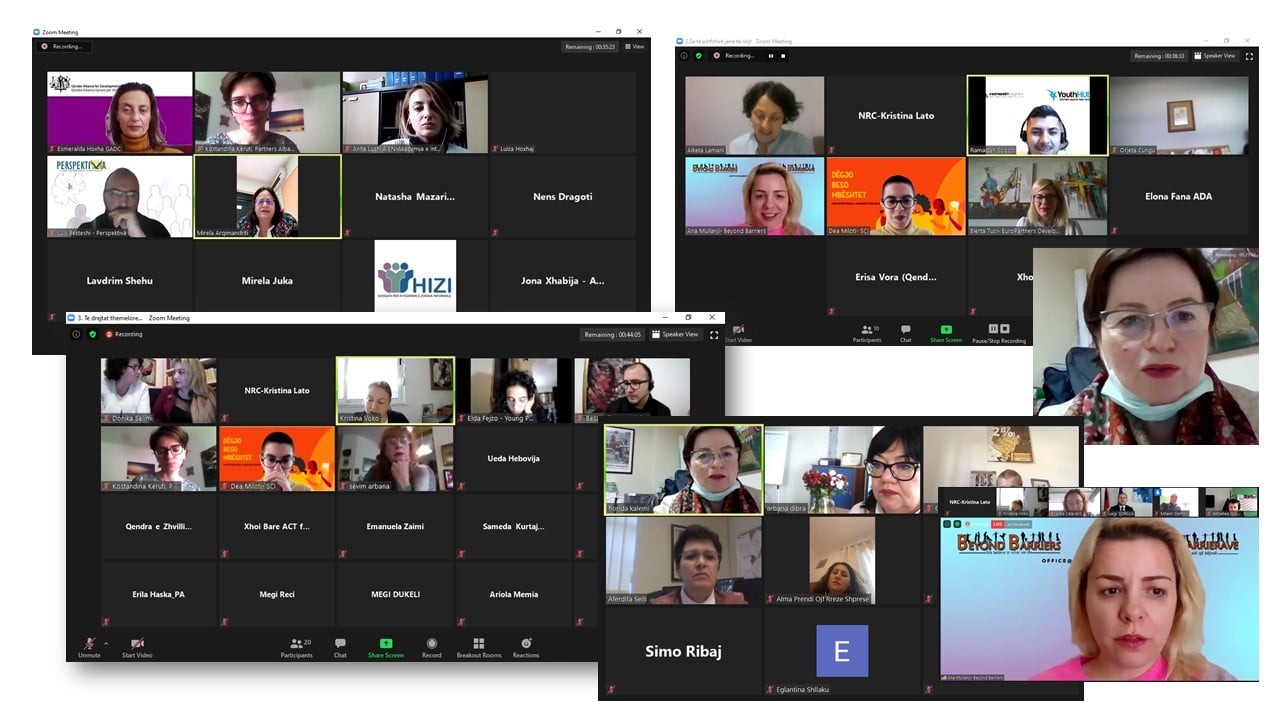 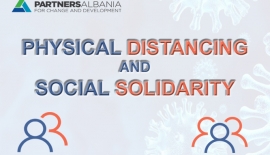 CALL FOR APPLICATIONS FOR THE NPO ACADEMY 2021 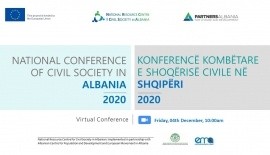 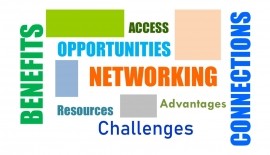 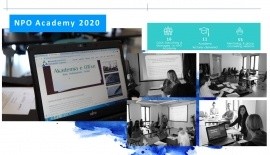