During these months, the National Resource Centre has continued the work of drafting the Code of Standards for CSOs, an early initiative of Partners Albania, which was re-introduced in the sector last year, in order to create a self-assessment mechanism that will contribute to raising the standards of activity of CSOs, their transparency, accountability and good governance.
After organizing a series of information and consultation meetings, about 200 CSOs participating in the meetings were invited to join a working group for further development of the Code. 18 organizations that expressed their interest joined the Resource Centre and Partners Albania and became part of the working group of the Code of Standards.
Based on the experience of the Balkan Civil Society Development Network (BCSDN) and other CSOs around the globe, part of the Global Standards Initiative, the Code of Standards was further developed by experts and the working group, tailored with the dynamics of sector development in Albania.

The Code is structured in 4 main principles and 7 commitments that CSOs member must meet and maintain. In parallel with the Code, the working group has worked on the development of a Self-Assessment Questionnaire, with measurable indicators, which will serve as an Assessment Framework for fulfilling the commitments of the Code.
The Code of Standards will be presented and widely shared with the nonprofit sector and stakeholders interested in a series of online online meetings that the Centre will organize in the upcoming months. 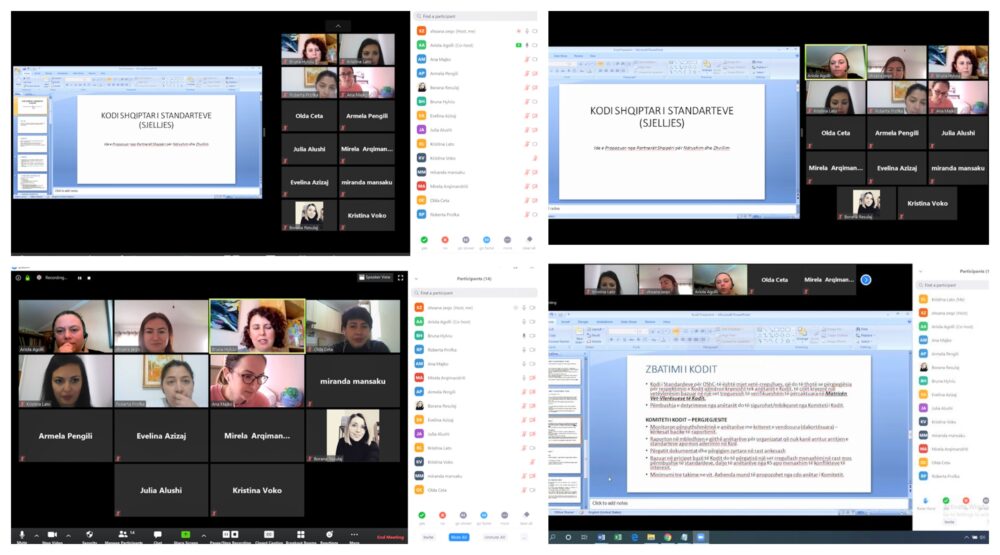 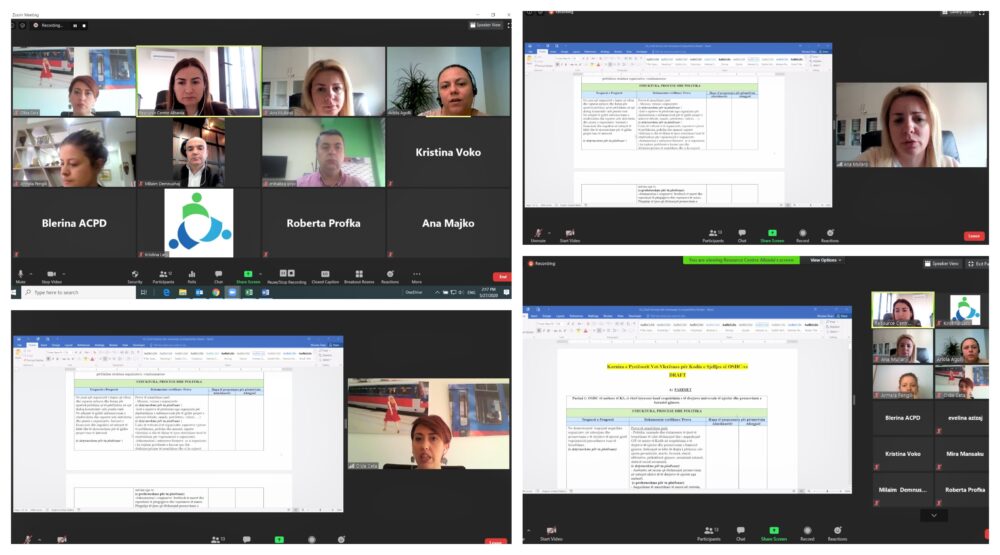 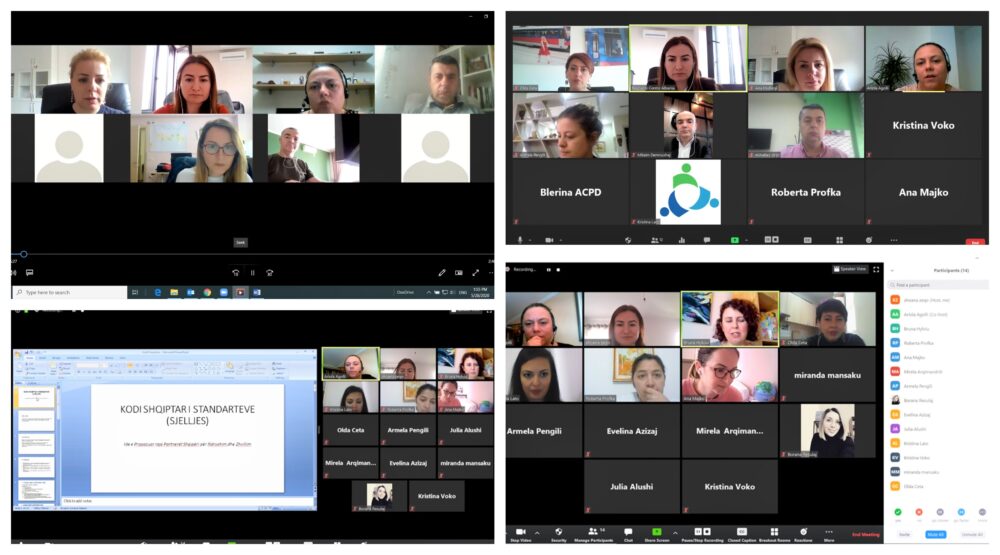