On Volunteerism and its further development in Albania

For more than a year, the National Resource Centre and Beyond Barriers have been engaged in a process for analyzing the legal framework of volunteering in Albania and its implementation, and have held a series of meetings and discussions with organizations from all over the country and institutions responsible for implementation of the Law on Volunteerism.

Although the legal framework has been completed for two years now, it is not implemented and has not affected at all to the creation of an enabling environment for the development of volunteerism in the country. On the contrary, it has become a burden on CSOs and informal groups by hindering them in their activity.

During these months, meetings were held once again with senior representatives from the Ministry of Finance and Economy and the National Agency of Employment and Skills (NAES) to promote a concrete decision-making on the law: setting up a cross-sectoral working group to improve or repeal it of the law based on its non-implementation as well as the problems and uncertainties it carries and which are discussed again in these meetings. We are still waiting for a decision on our request and if there is no response we will soon come up with a public position on this issue. 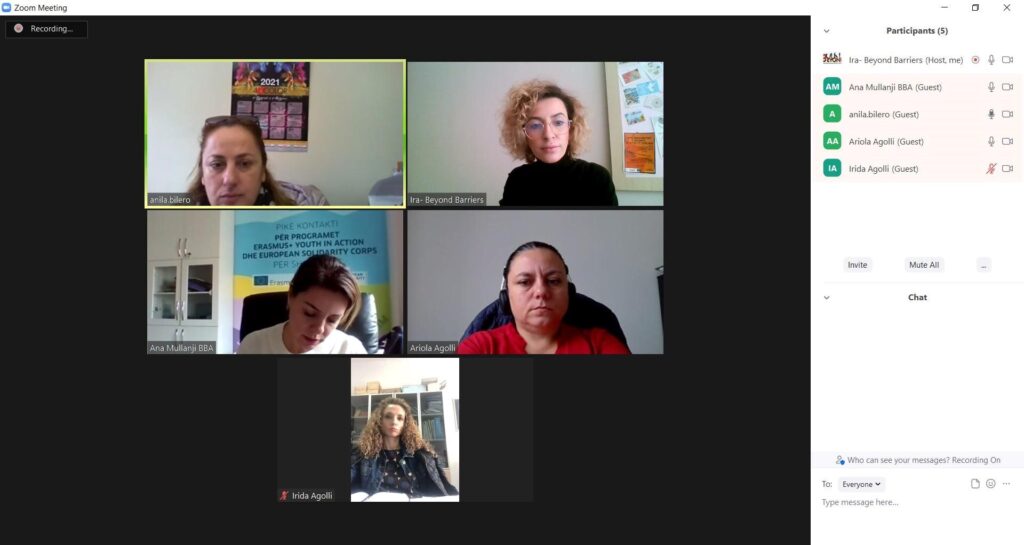