The workshop organized in Tirana is the first of a series of workshops that will be organized throughout the country by the European Movement in Albania and the National Resource Centre for Civil Society.

The first session of the workshop was led by Gledis Gjipali, EMA, who, among other things, spoke about the recently published European Commission report on Albania, focusing on the developments of the preparation process and the progress of the chapters throughout the year analyzed in the report. Bringing examples from other countries, Gjipali analyzed good practices and lessons that can help and facilitate the negotiation process for Albania.

The second and third sessions were led by Altin Fuga from MEPJ, who spoke about the institutional structures of the integration process, as well as explained the negotiation process, with a special focus on the participation of civil society, providing practical cases and information relevant to a clearer overview of structure and process. During this session, the ‘screening’ process for Chapter 28 was followed in real time, as well as concrete cases from previous meetings were brought up.

The participants showed interest and were active in discussions on Albania’s progress and how civil society actors can be better involved to address and solve problems they encounter.

For the period 2022-2025, 12 workshops are planned to be held by EMA in several cities of Albania, within the framework of the National Resource Centre for Civil Society in Albania supported by the European Union, and implemented by the Partners Albania for Change and Development in cooperation with the European Movement in Albania and the Albanian Center for Population and Development. 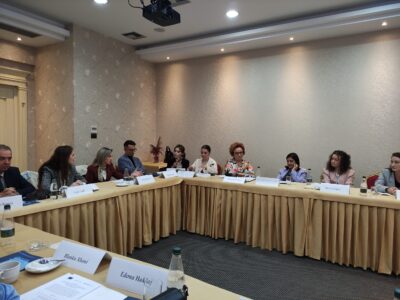 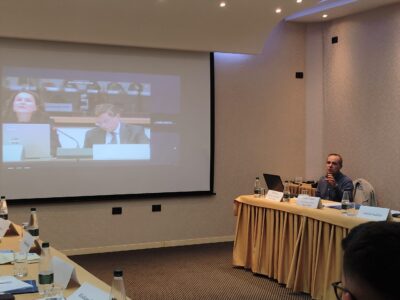 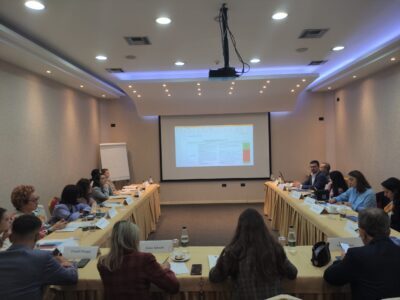